Older workplaces were designed for different times, for example 30 years ago Telephone Exchanges employed hundreds of staff. These workplaces required huge quantities of stored water for the canteens and toilets. Modern technology means these same buildings employ less than 10 people but the pipework to the disused canteen and redundant toilets still remain.

Many companies install showers in their executives’ offices, maybe also in the basement for the cyclists and joggers. If these become rarely used, they represent a risk not just to the showers but to all other areas as the bacteria migrate.

Sometimes poor maintenance means hot water temperatures reduce due to scale build-up in boilers/calorifiers or maybe a failed return pump goes undetected. These situations allow water in the distribution pipework to cool below the recommended temperatures so that legionella are not killed, or worse still, provide an ideal environment for growth.

Experience has shown drinking water units in large offices tend to get abused by some staff, practices where cups are re-used or allowed to touch the dispensing nozzles allow traces of saliva to contaminate the subsequent vends.

Most employers test their hot water for legionella bacteria regularly as well as undertaking a Drinking Water Quality test on their water coolers. 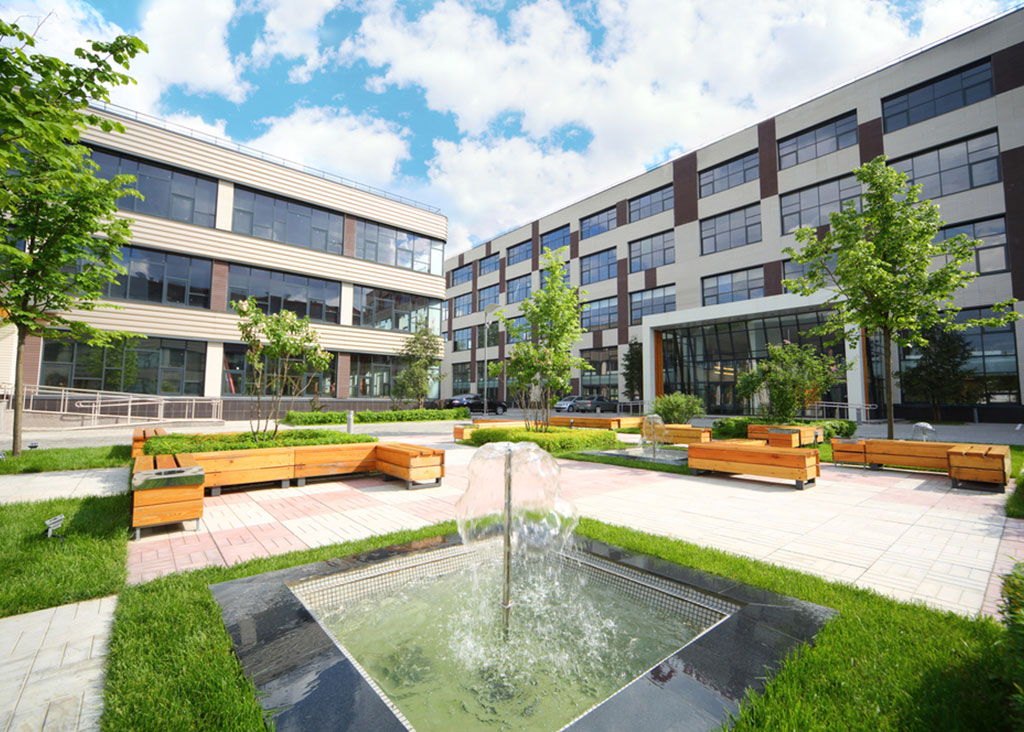 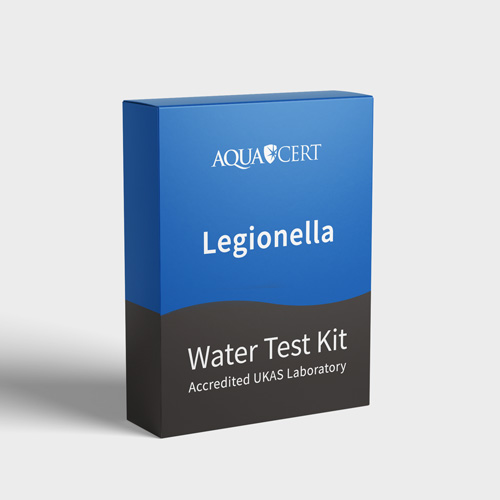 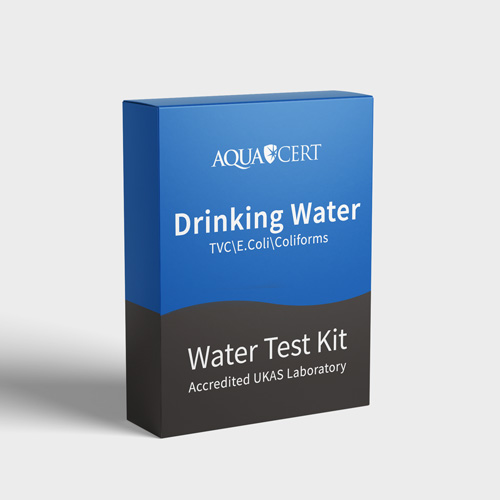 Find Tests
View Cart Checkout Continue Shopping
We use cookies to ensure that we give you the best experience on our website. If you continue to use this site we will assume that you are happy with it.OKNoPrivacy policy